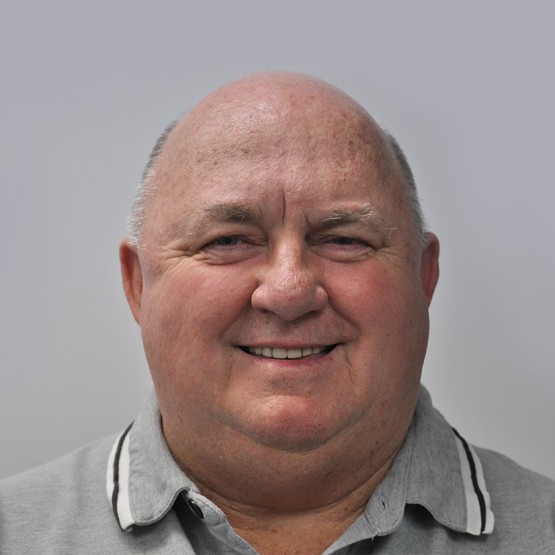 Chris has been involved in the teaching profession throughout his 45 year career as both a teacher and a principal and has taught at all year levels – Years 1 through to 12.

He has spent his entire teaching career in the south east corner of Queensland and knows the state and the system well. His teaching career and his involvement in the education of boys was broadened by 16 years in the Army Reserve, serving the majority of his time with 49RQR based in SE Queensland.

Chris’ involvement with boys’ education was furthered in the military as the Commanding Officer of a school cadet unit for a number of years.

Chris’ mission is to “open doors” for parents in developing strong relationships with their children and discussing strategies which will nurture the potential in each of them.

He is a strong follower of the William Glasser theories and uses these principles when communicating with his own children and peers. Chris has always had a strong belief in the power of the mind and his deep understanding of this comes out in his seminars.

Chris has worked with Dr Ian Lillico for more than ten years, organising and facilitating seminars and school PD across the eastern states and New Zealand. He is now a senior consultant with the Boys Forward Institute.

Dr Ian Lillico is available for seminars and workshops with staff, parents and students and has dates available in 2021. To find out more, please don’t hesitate to contact us. Click here for further information.

Ian will be presenting a number of seminars in March 2018. The seminars will be held at various venues in South Australia, ACT and Queensland. Please visit the Upcoming Seminars page for further information.

END_OF_DOCUMENT_TOKEN_TO_BE_REPLACED 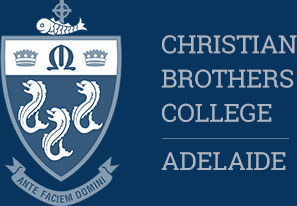 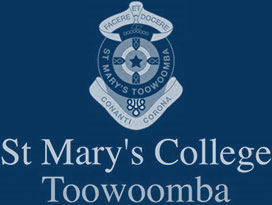